Always with Us?: What Jesus Really Said about the Poor

A strong theological call for ending the abomination of systemic poverty.

Rev. Dr. Theoharis reinterprets “the poor you will always have with you” to show that it is actually one of the strongest biblical mandates to end poverty. She documents stories of poor people themselves organizing to improve their lot and illuminates the implications for the church. Poverty is not inevitable, Theoharis argues. It is a systemic sin, and all Christians have a responsibility to partner with the poor to end poverty once and for all.

Revive Us Again: Vision and Action in Moral Organizing

In this collection of sermons and speeches, Rev. Barber lays out his groundbreaking vision for organizing across racial, economic, and religious lines, paired with essays from leading activists in his Moral Mondays movement who write about implementing his ideas in an age of division. The Rev. Dr. William J. Barber II has been called “the closest person we have to Martin Luther King Jr. in our midst” (Cornel West) and “one of the most gifted organizers and orators in the country today” (Ari Berman). This pressing issue must come up at the last presidential debate

On Thursday evening, Americans have one last chance to hear President Donald Trump and former Vice President Joe Biden on the same stage for 90 minutes. While neither candidate is likely to change course or depart from their stump speech, Americans deserve to hear both candidates address the pressing issue of poverty.

A New Nonviolent Medicaid Army Is on the March

At the start of Tuesday’s unhinged presidential debate — as the pandemic continued to rage outside the walls of Case Western University — the American people were offered an anemic vision for promoting and expanding public health. In the shadow of more than 200,000 deaths from the novel coronavirus, viewers heard pushback on the use of masks, critiques of publicly funded healthcare, and lies about nonexistent plans to mend a broken and inhumane healthcare system. 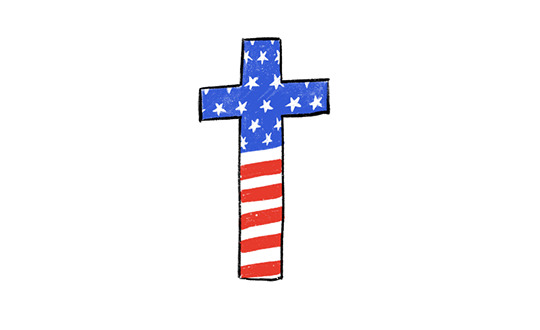 On August 26th, during the Republican National Convention, Vice President Mike Pence closed out his acceptance speech with a biblical sleight of hand. Speaking before a crowd at the Fort McHenry National Monument in Baltimore, he exclaimed, “Let’s fix our eyes on Old Glory and all she represents. Let’s fix our eyes on this land of heroes and let their courage inspire.” In doing so, he essentially rewrote a passage from the New Testament’s Book of Hebrews: “Let us fix our eyes on Jesus, the author and perfecter of our faith, who for the joy set before Him endured the cross.” 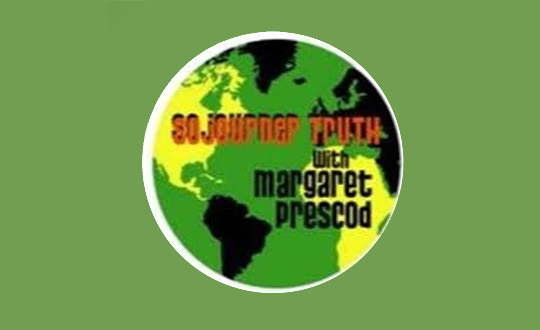 Rev. Dr. Liz Theoharis, joint coordinator of the Poor People’s Campaign: A National Call for Moral Revival, joins us to discuss an upcoming virtual event entitled: “Voting is Power Unleashed.” This, as voters sort the confusion and seeming mystery about how to vote in November. All voters are warned to come up with a plan. To Win in 2020 and Beyond, the Democrats Need a Bolder Moral Vision

The urgent case for setting our sights higher.

In These Times
By Rev. William Barber and Rev. Liz Theoharis
August 19, 2020

It is pow­er­ful sym­bol­ism and his­tor­i­cal sub­stance to have a Black woman, a woman of col­or, on the pres­i­den­tial tick­et of a major U.S. polit­i­cal par­ty, a mul­ti-racial tick­et that could lead this nation still strug­gling to deal with the ves­tiges of what Rev. James Law­son described at Con­gress­man John Lewis’ funer­al, as the dis­ease of ​“plan­ta­tion capitalism.” The Importance of the Poor Person’s Vote

For the last three years, the Poor People’s Campaign has organized among the 140 million Americans who are in poverty or one emergency away from poverty, and who have decided it’s time to build the power to change their country. From California to the Carolinas, Mississippi to Maine, the mountains of Kentucky to the backroads of Alabama, we’ve seen how paid-for politicians have threatened the voting rights of poor folks of every race, creed and sexuality. We’ve also seen what’s possible when the dispossessed of this nation begin to move together. The Reverend Dr. Liz Theoharis is Co-Chair of the Poor People’s Campaign: A National Call for Moral Revival with the Rev. Dr. William J. Barber II. She is the Director of the Kairos Center for Religions, Rights, and Social Justice at Union Theological Seminary. Liz is the author of Always with Us?: What Jesus Really Said about the Poor (Eerdmans, 2017) and co-author of Revive Us Again: Vision and Action in Moral Organizing (Beacon, 2018). She is an ordained minister in the Presbyterian Church (USA).